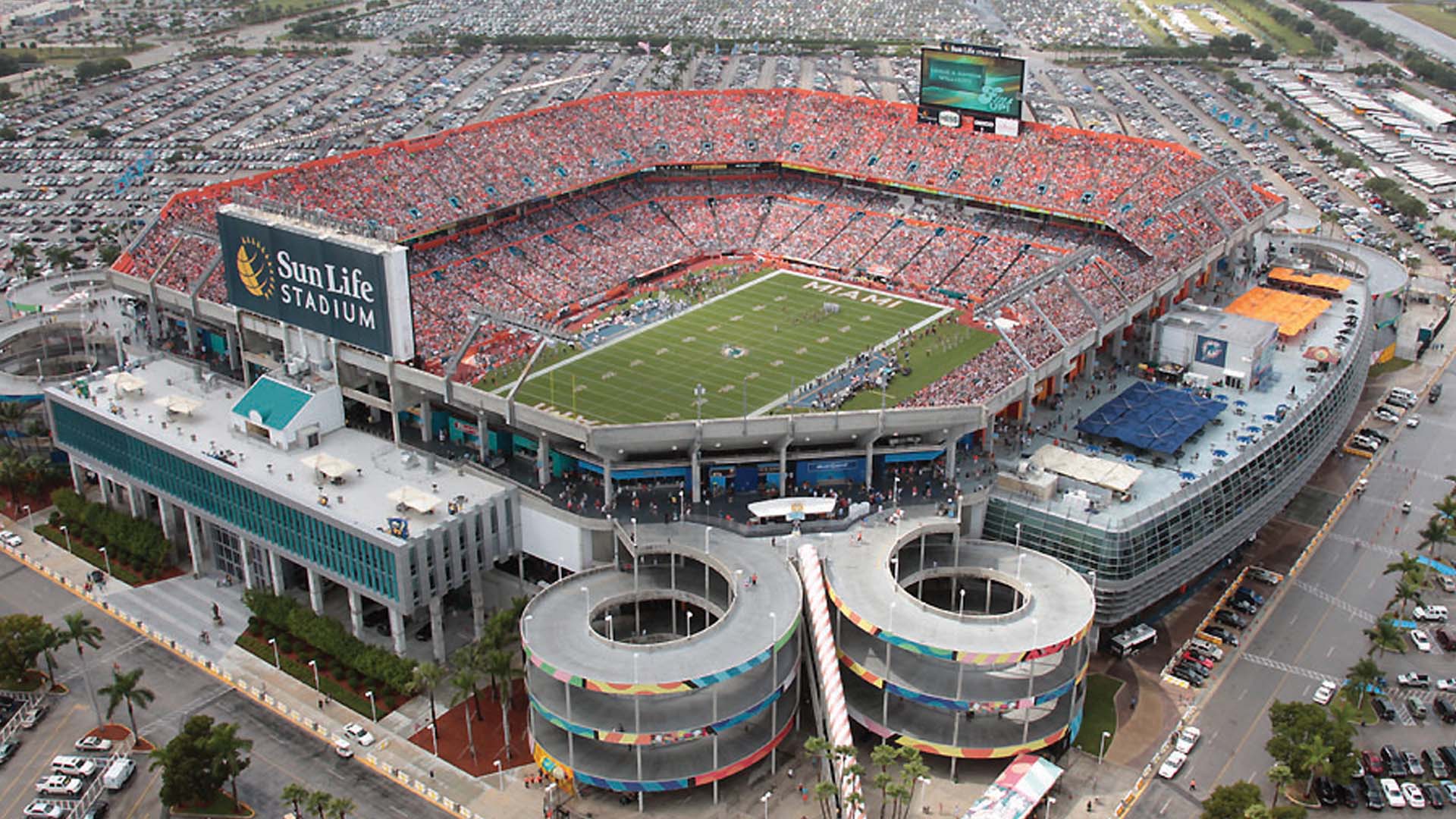 Bliss & Nyitray served as the original structural engineer of record on the stadium. Since it’s opening in 1987 we
have continued working through the stadium’s upgrades, renovations and expansion.

Dolphin Stadium has recently completed a $250 Million expansion of the north and south sideline concourse
levels. The additional square footage at the Main Concourse, Club and Suite levels allowed expansion of the
concessions, lounges, and bar areas. The upgrading of the stadium included ADA accessible seating, audio and visual systems, and a curving curtain wall system.

The fast-track sideline expansion project added 350,000-SF of space for Super Bowl XLI. The seamless
interaction between architect, engineer, and contractor made this aggressive and ambitious project a complete
success. 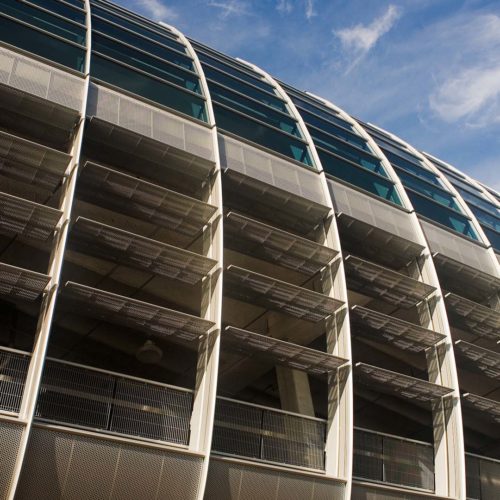 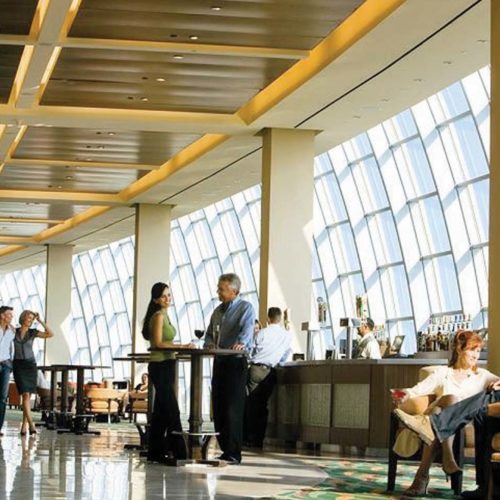 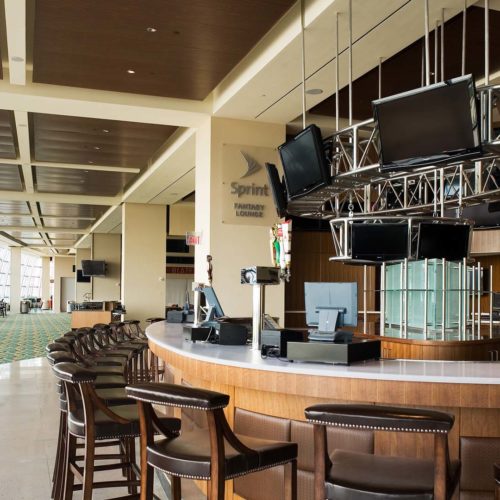 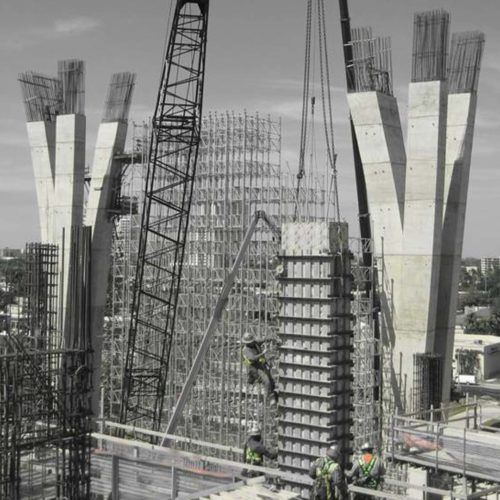 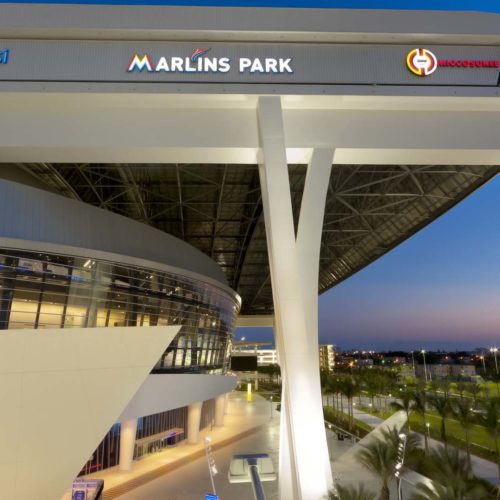 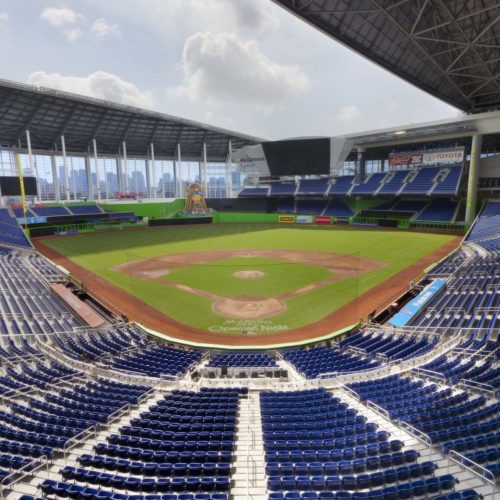 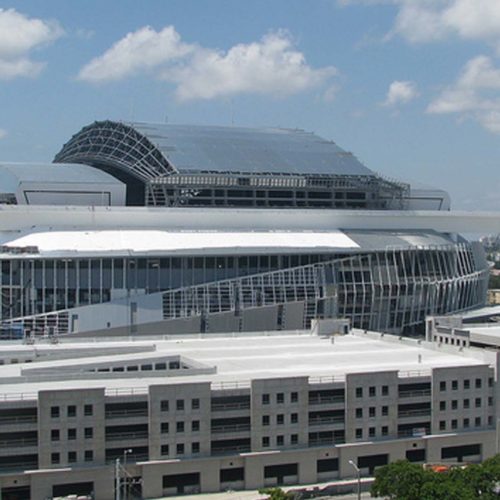 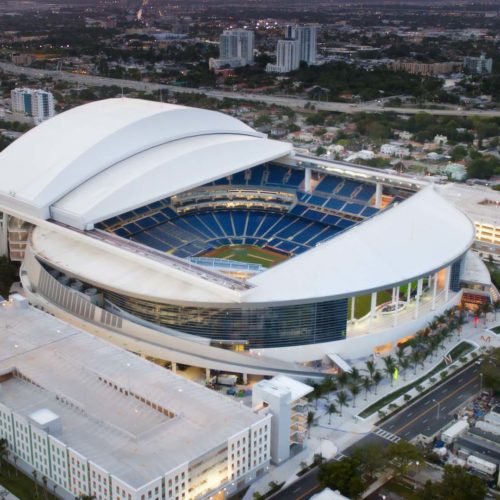