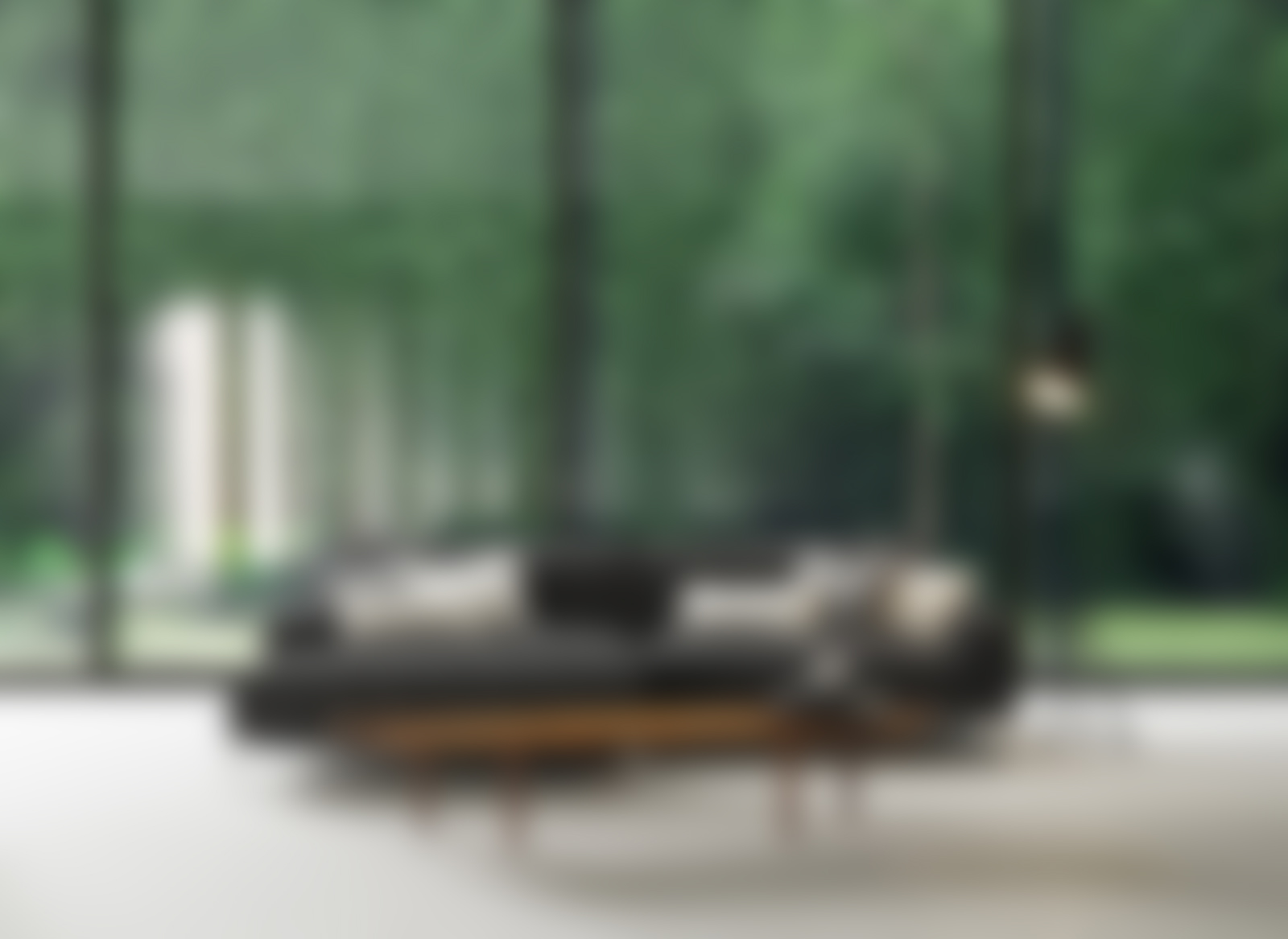 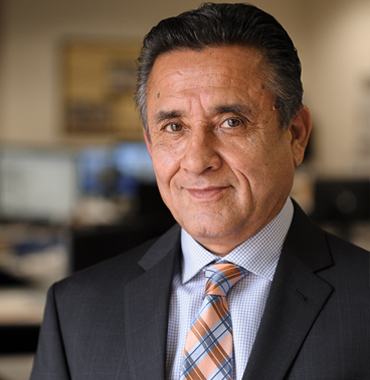 William has three decades of experience in the field of structural engineering, a significant portion of that with Bliss & Nyitray, Inc. William has been Engineer of Record and Structural (Threshold) Inspector for many of BNI’s signature and award-winning projects such as the $2 Billion North Terminal Development at Miami International Airport. William takes a hands-on approach to engineering and is very involved in projects, particularly at the early stages by setting up structural concepts and systems after comparison studies of various framing systems considering aesthetics, constructability, and economy. His quiet approach to leadership ensures team interaction and participation resulting in projects that are delivered on schedule and uphold BNI’s standards of the highest quality. William actively supervises all of the engineering production in the Miami Office.

This is what I do.

Concept feasibility works seamlessly when decisions are made at the onset of a project.

Our master plans provide a comprehensive look at where an organization is today.

What our clients say.

In my many years of professional experience I have never encountered a more motivated, responsible, and professional organization than Bliss & Nyitray. Both their work and attitude are consistently of the highest level. I would without reservation recommend them.

BNI's responsiveness to our needs during the conceptual, design and construction stages enabled Florida State University to obtain a premiere multi-purpose facility.

I don't believe I have ever found an engineer easier to work with, or one who understands the language of Architecture as well. You have that special encompassing vision which breathes life into the creative process.